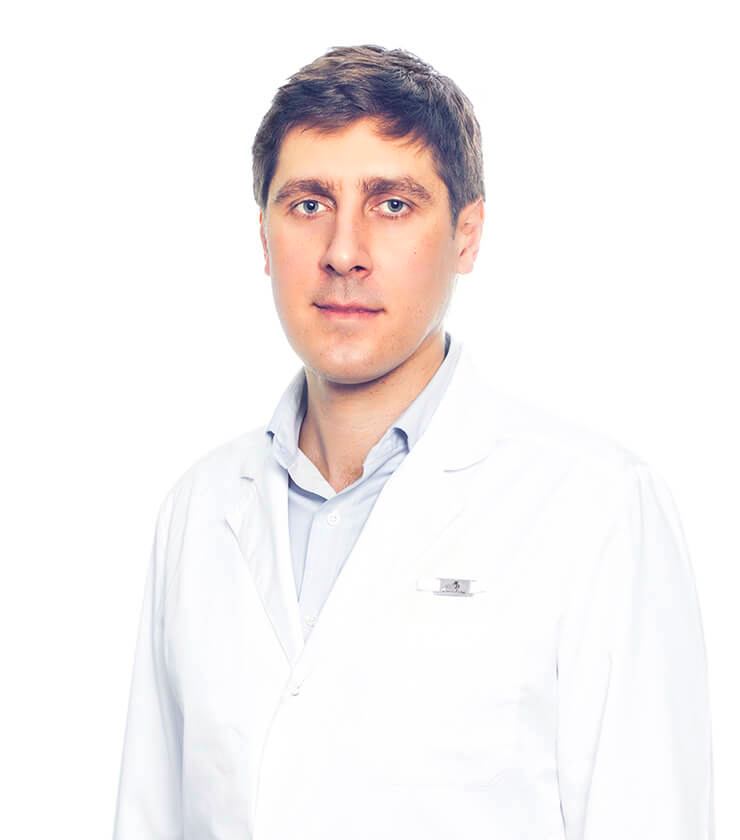 Specialty according to the diploma: medical business.

Internship: in “therapy” at the State institute of improvement of doctors, Moscow, 2005-2006.

Postgraduate study: defended the dissertation on a rank of the candidate of medical sciences., 2008.

Publications, articles: the author of publications in scientific magazines.

The list of manipulations and operations on which reception is conducted: chemotherapeutic treatment of all species of crayfish, including immunotherapy, targetny therapy, etc. types.

Sphere of practical interests: chemotherapeutic treatment of tumors of a GIT.